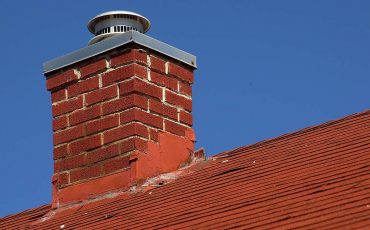 Chimney’s used to be a regular addition to every home here in Manitoba for the heating appliances. It used to be that all the furnaces and water heaters used a metal lined chimney to exhaust the flue gases up and out.  As time went on and technology got better, the necessity of a metal chimney became less and less mainstream. Electric water heaters became more popular and they no longer needed chimneys at all. Natural gas furnaces became more and […]